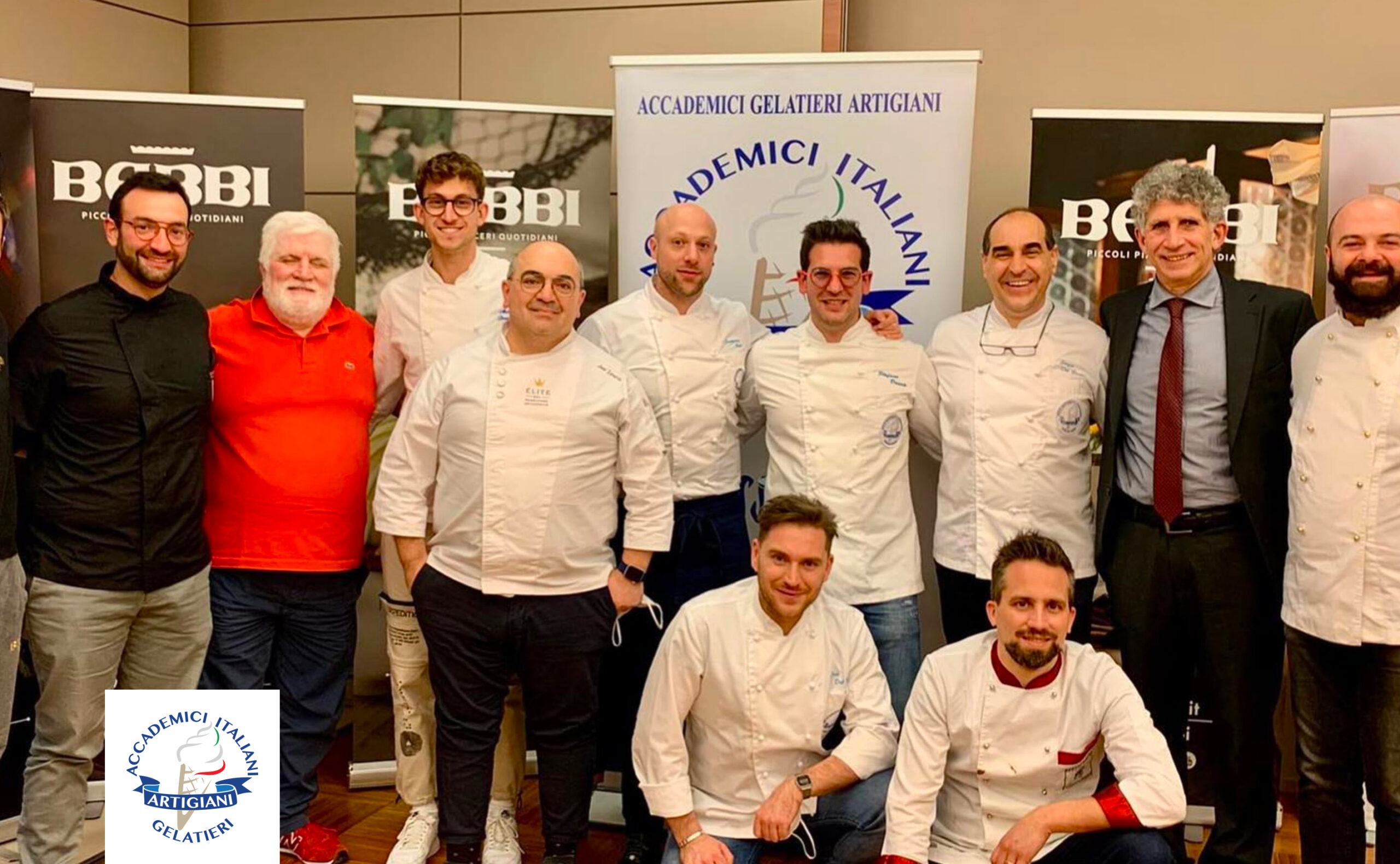 The first appointment of this year for the Italian gelato makers. We are guests of Babbi, a historic desserts/confectionery manufacturer in Cesena.

This is where the first annual seminar of the Associazione Accademici Italiani Gelatieri Artigiani is being held. The theme is pistachio. An ingredient so valuable that in our gelaterias it is known as “Green Gold”.

2022 is a very unusual year. Expectations are high, but at the same time there is a great deal of perplexity due to the pandemic and its aftermath.

And not only that. For the Associazione Accademici Italiani Gelatieri Artigiani, it is a year of renewal, after the departure of some founding members.

The first day of the seminar opened with the appointment of our Stefano Dassie as the association’s new president. Stefano firmly believes in the values of the association, and in the importance of spreading the culture of artisan gelato.

We were welcomed with open arms by Gianni Babbi and made to feel thoroughly at home: during the seminar we studied and analysed the best selections of Babbi pistachios. We experimented with around ten gelato recipes, under the supervision of Prof. Stefano Predieri, a researcher at the CNR [National Research Council] in Bologna. This allowed us to identify not only the best source of pistachios, but also which selection of ingredients helps to enhance their flavour. 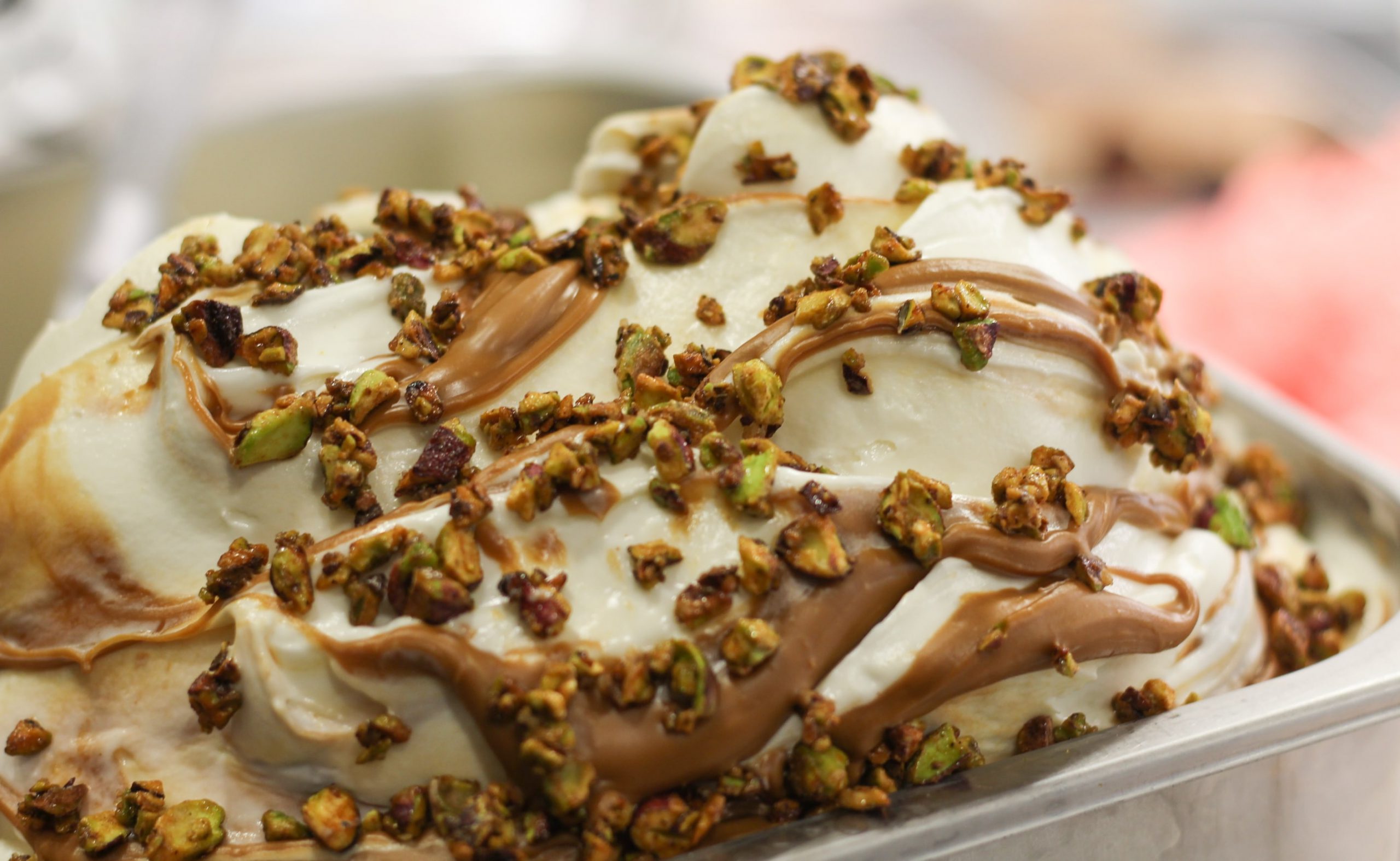 FOR THE PEOPLE OF TREVISO, THE BEST GELATO IS ALWAYS DASSIE 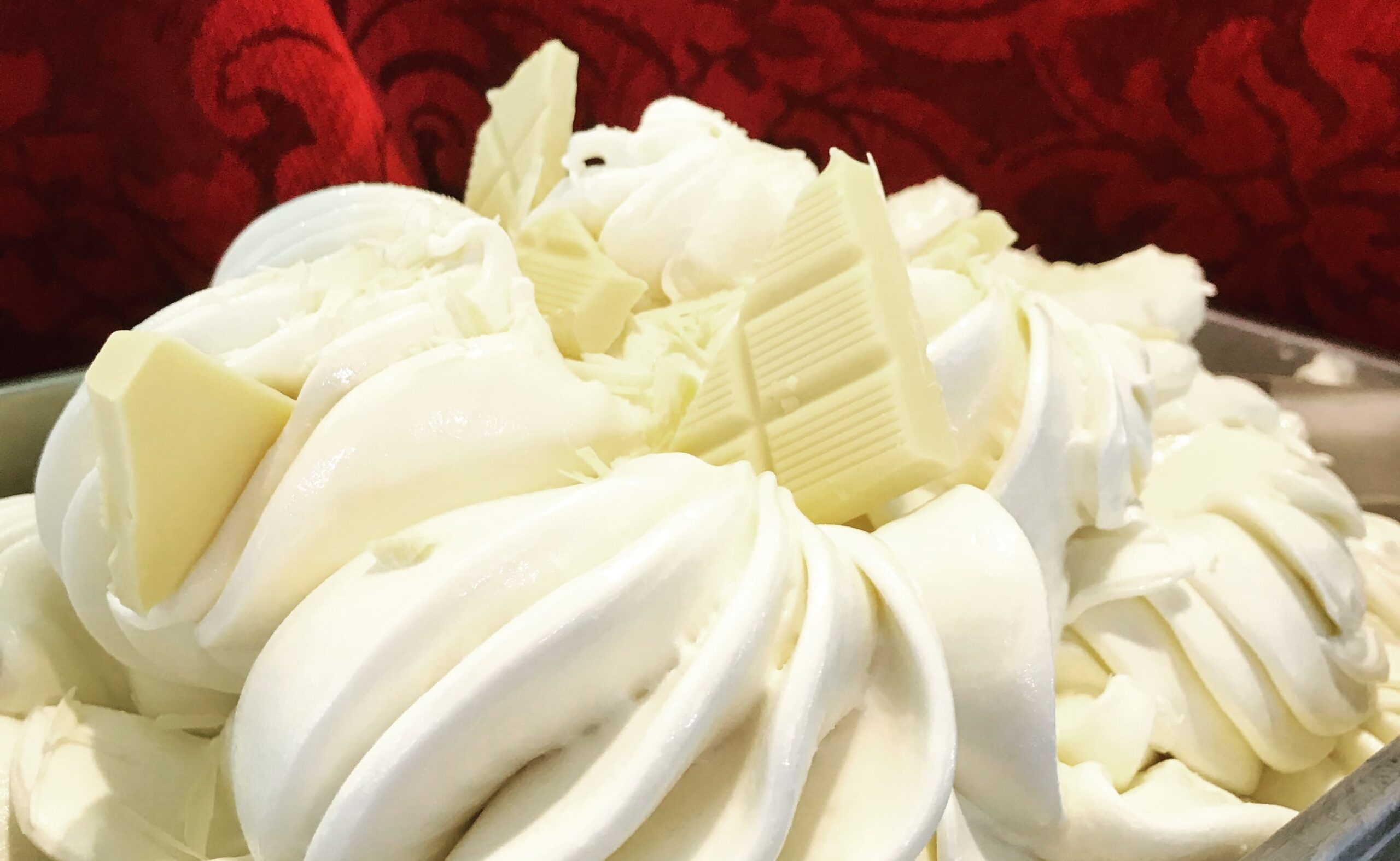