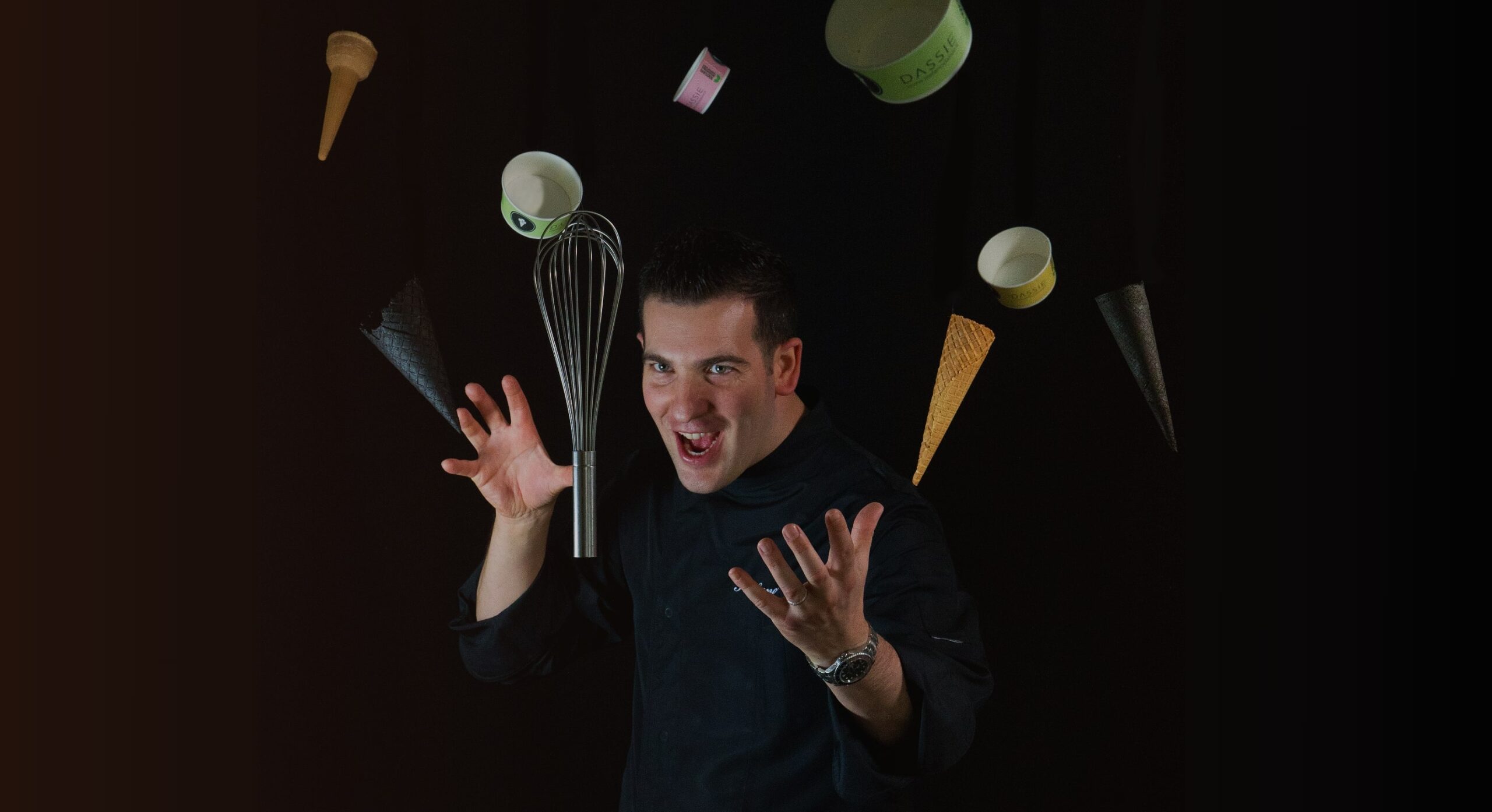 The example shown to me by my parents made me who I am. I spent my childhood in a gelateria at their side. They gave me small jobs to do and passed on their values: respect, cleanliness, perfection and pride. 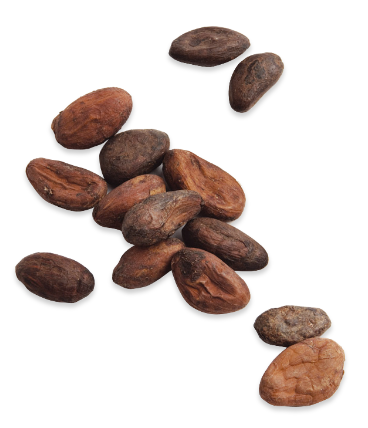 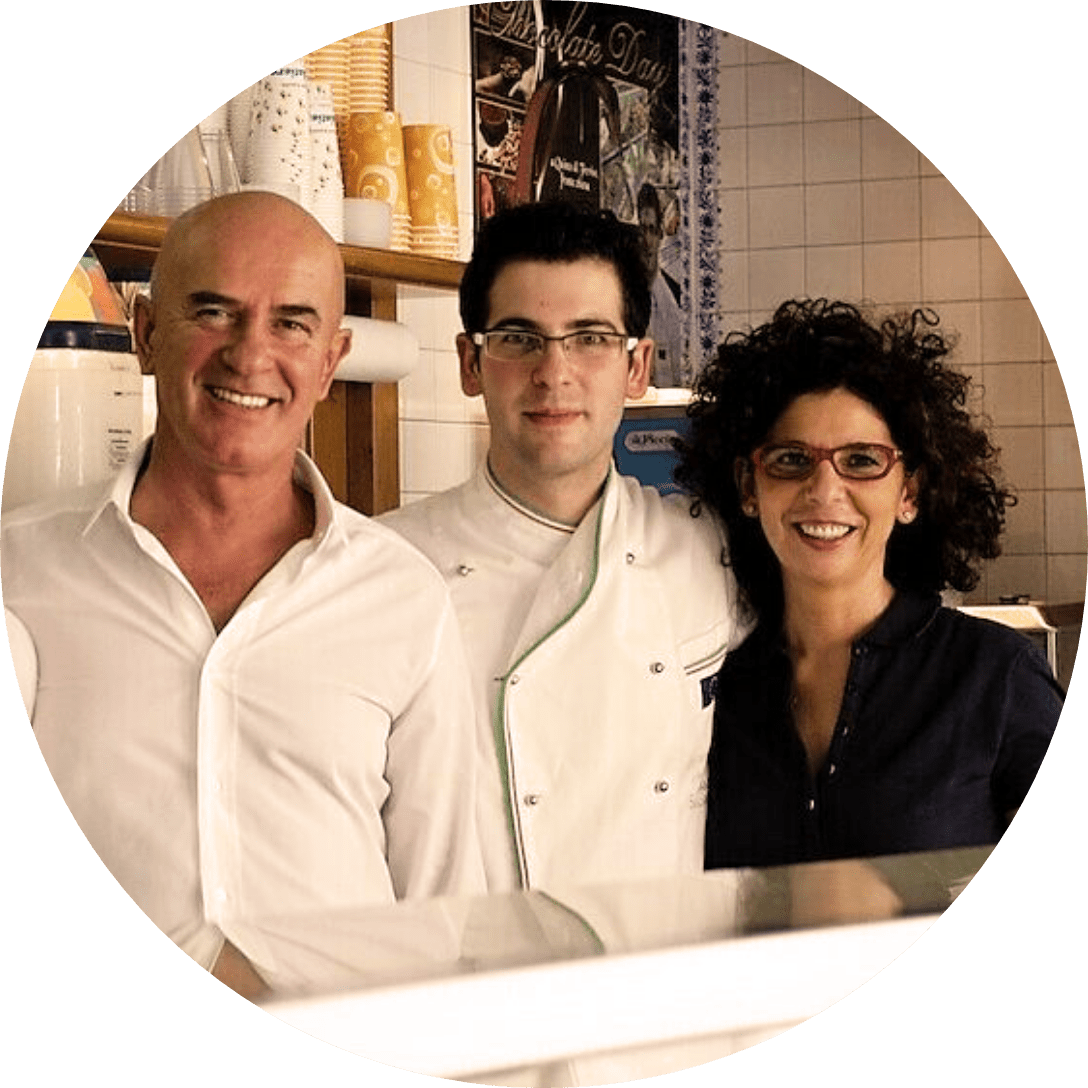 As with the best family stories, it all started when two young, determined, dreamy people met. 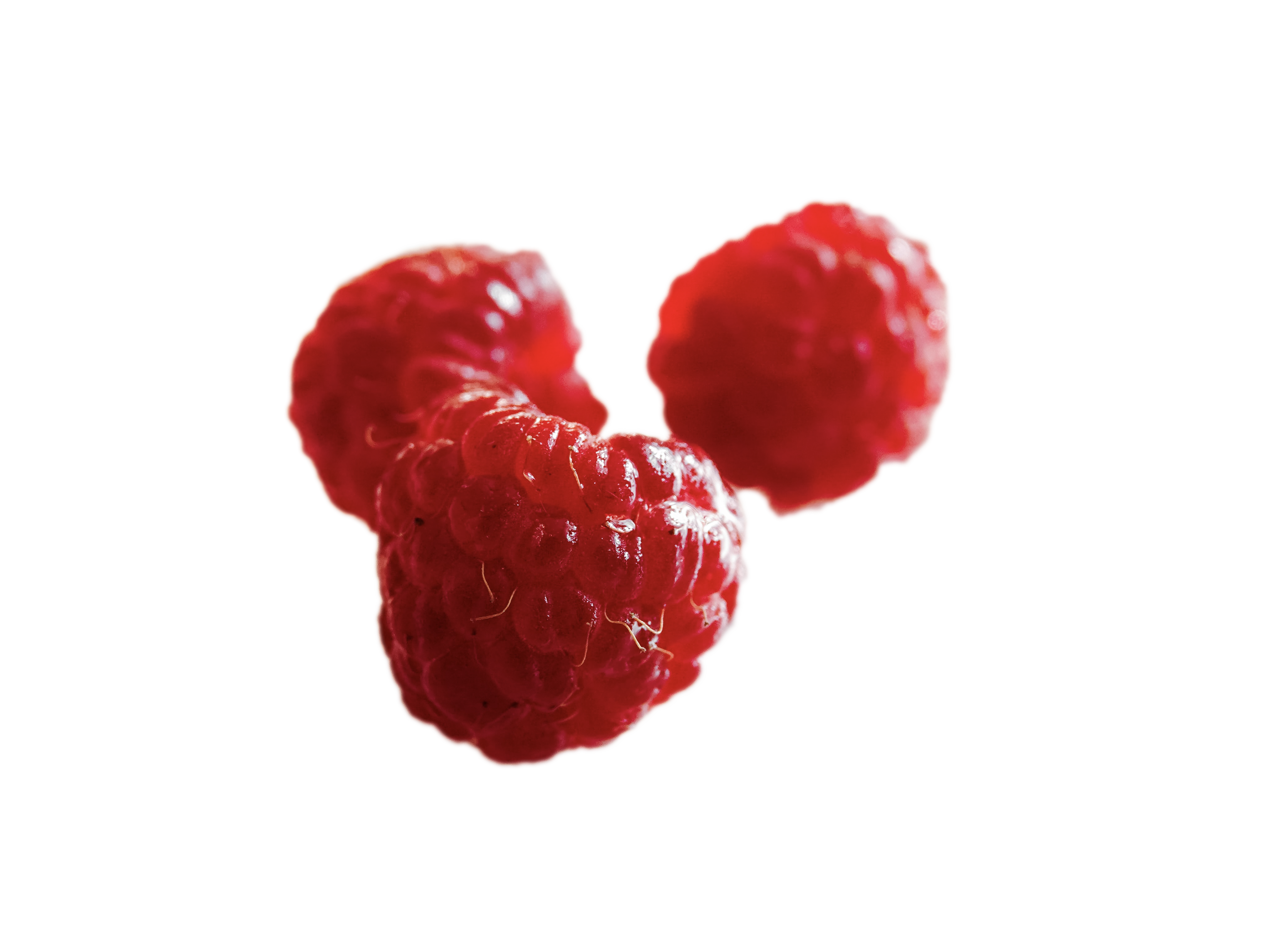 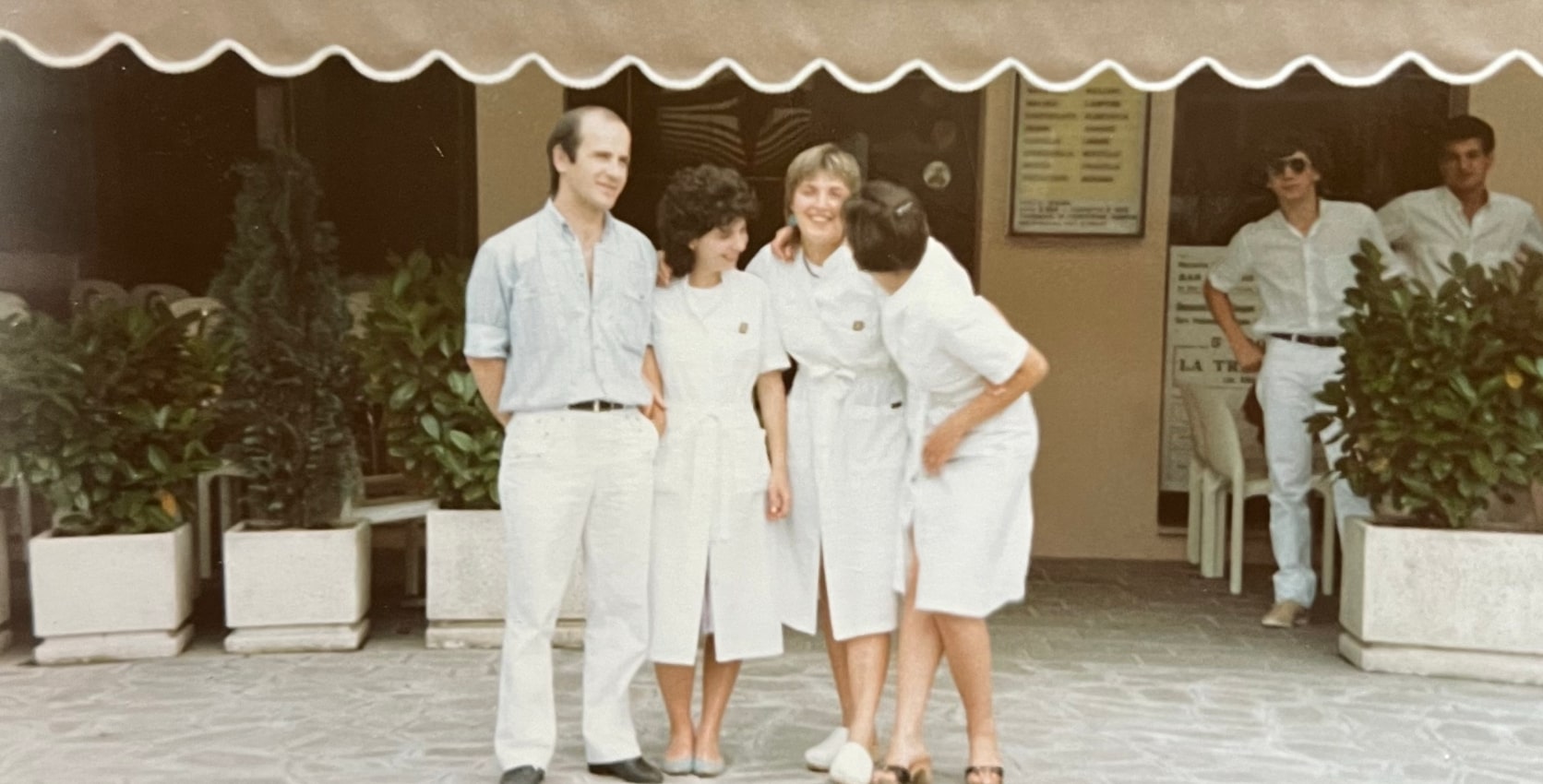 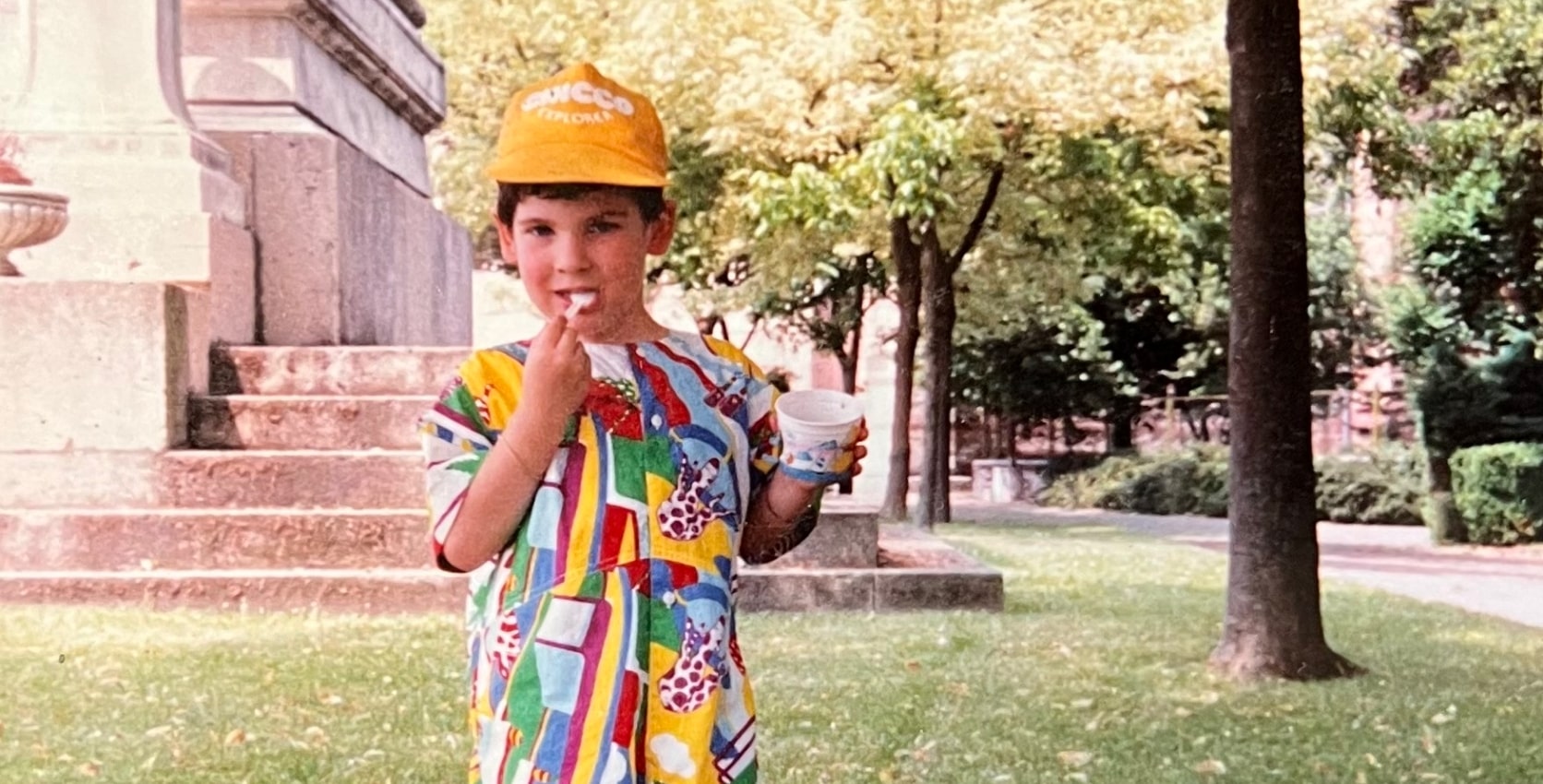 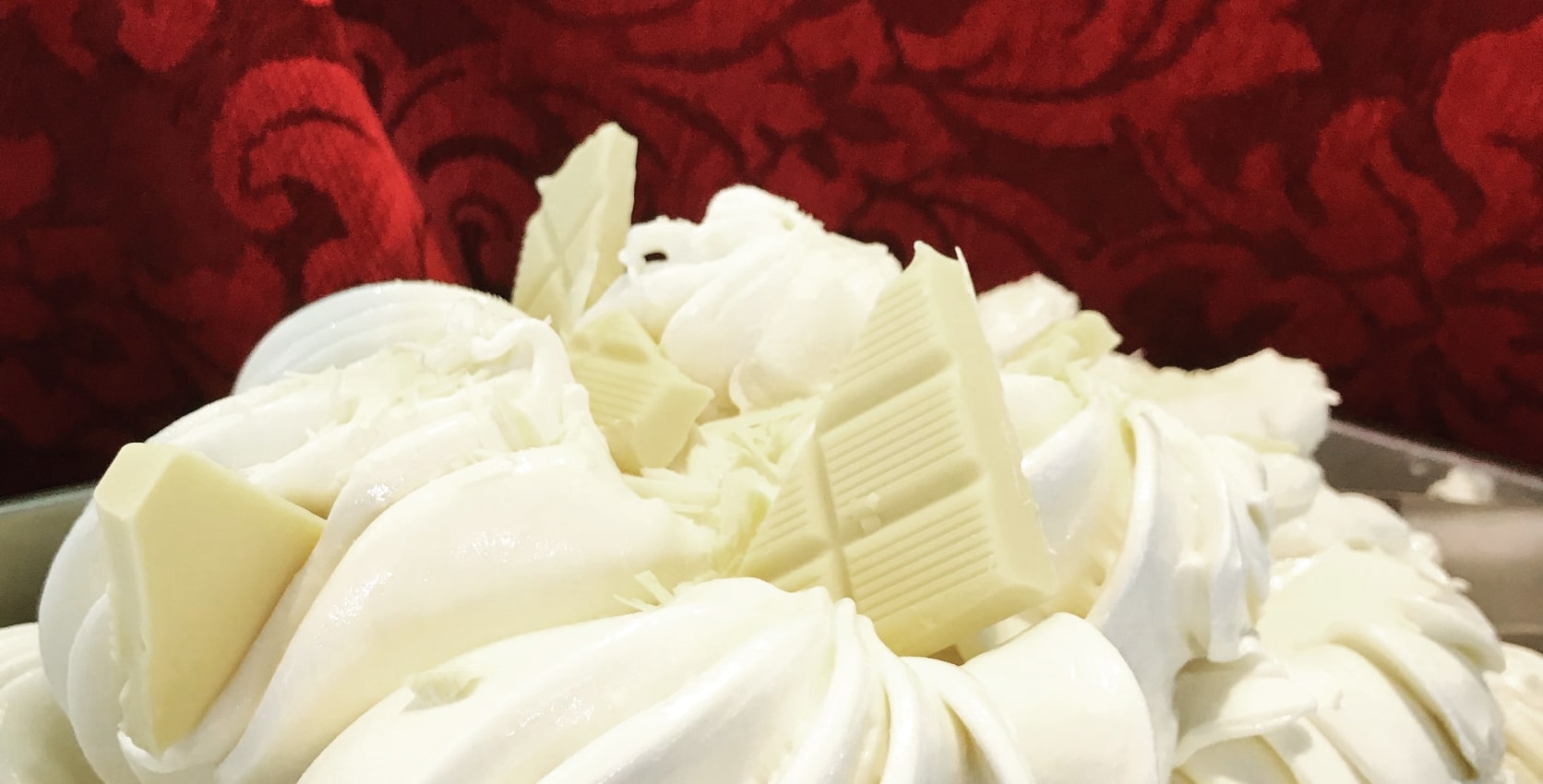 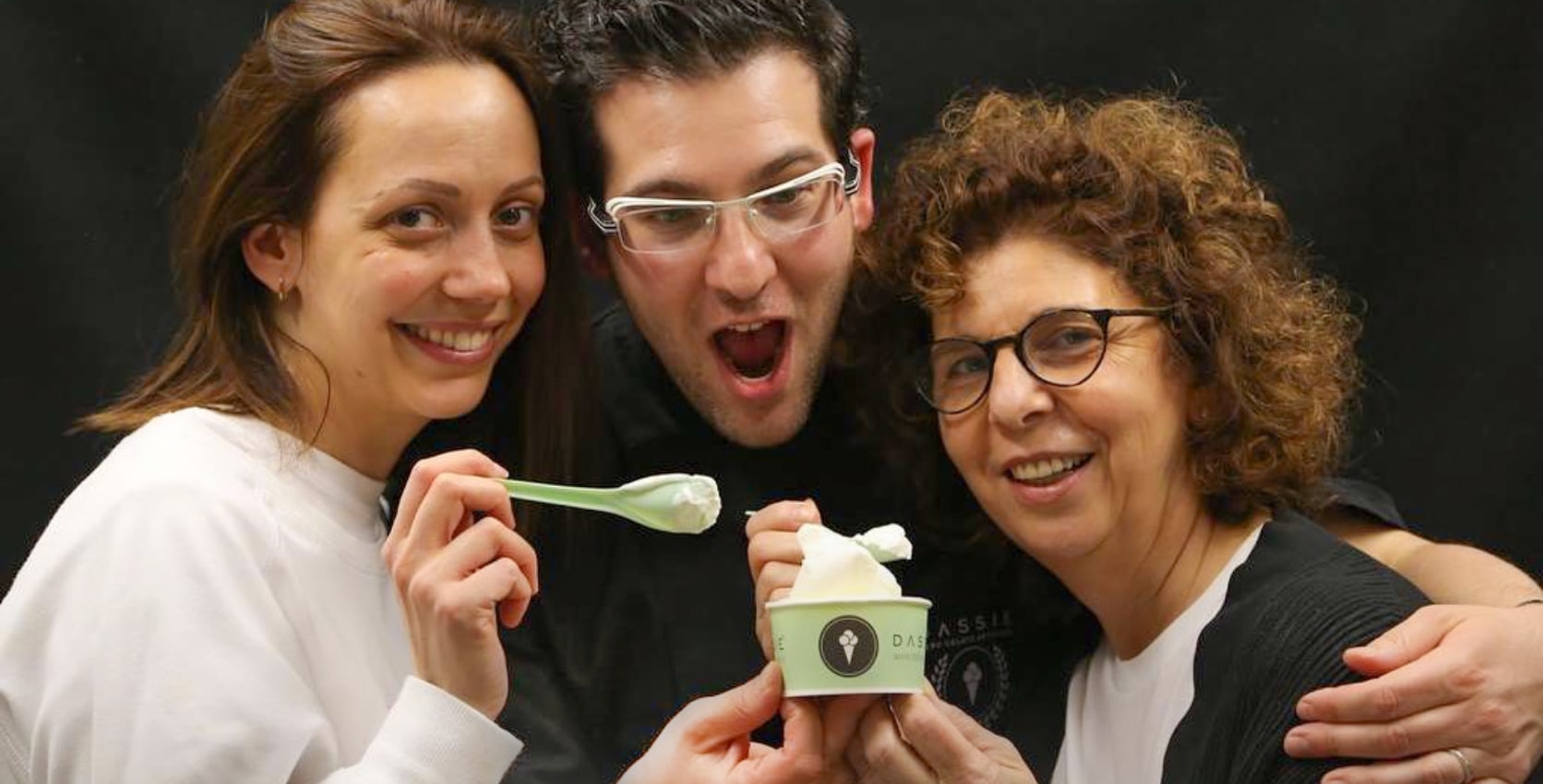 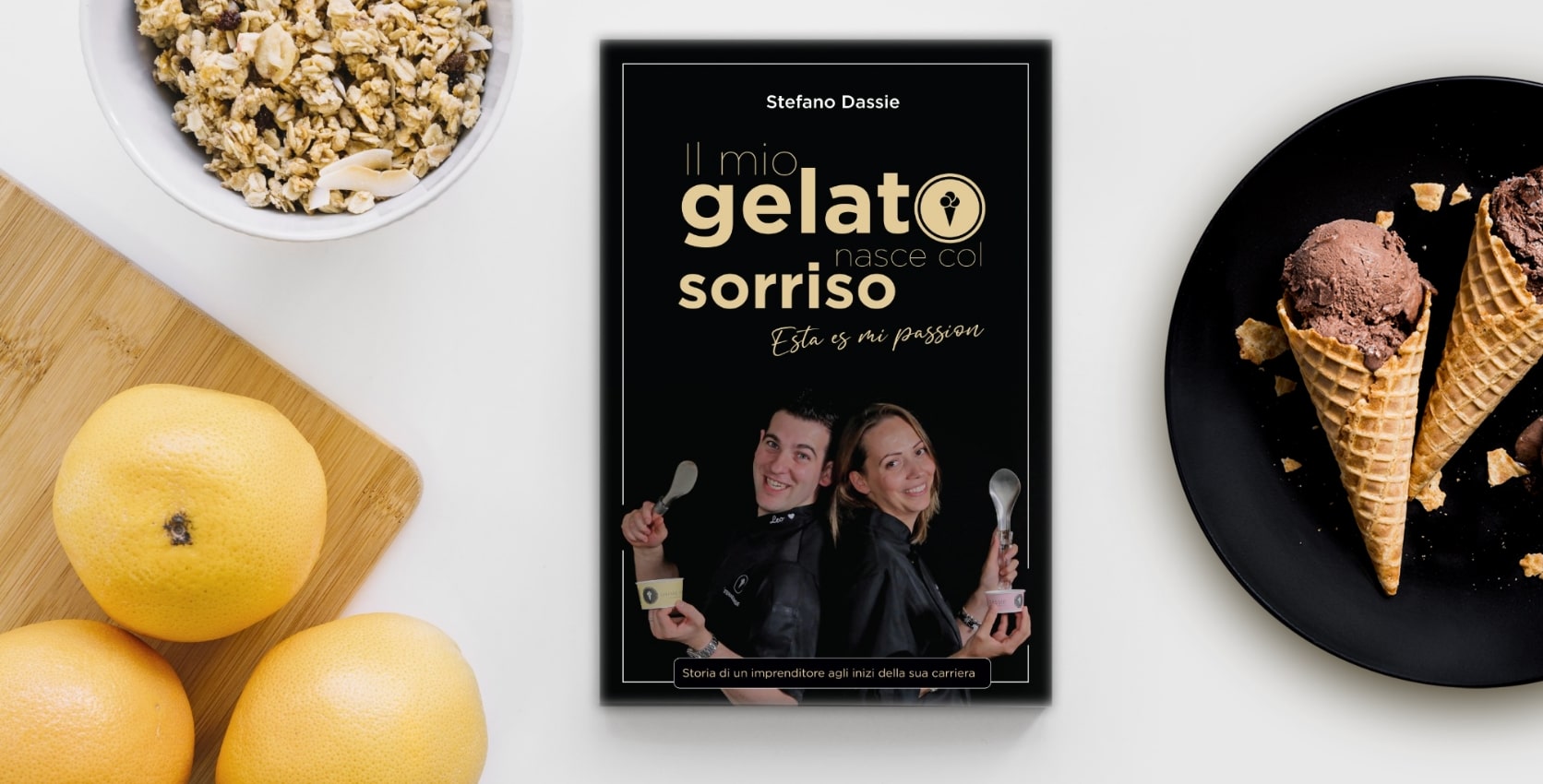 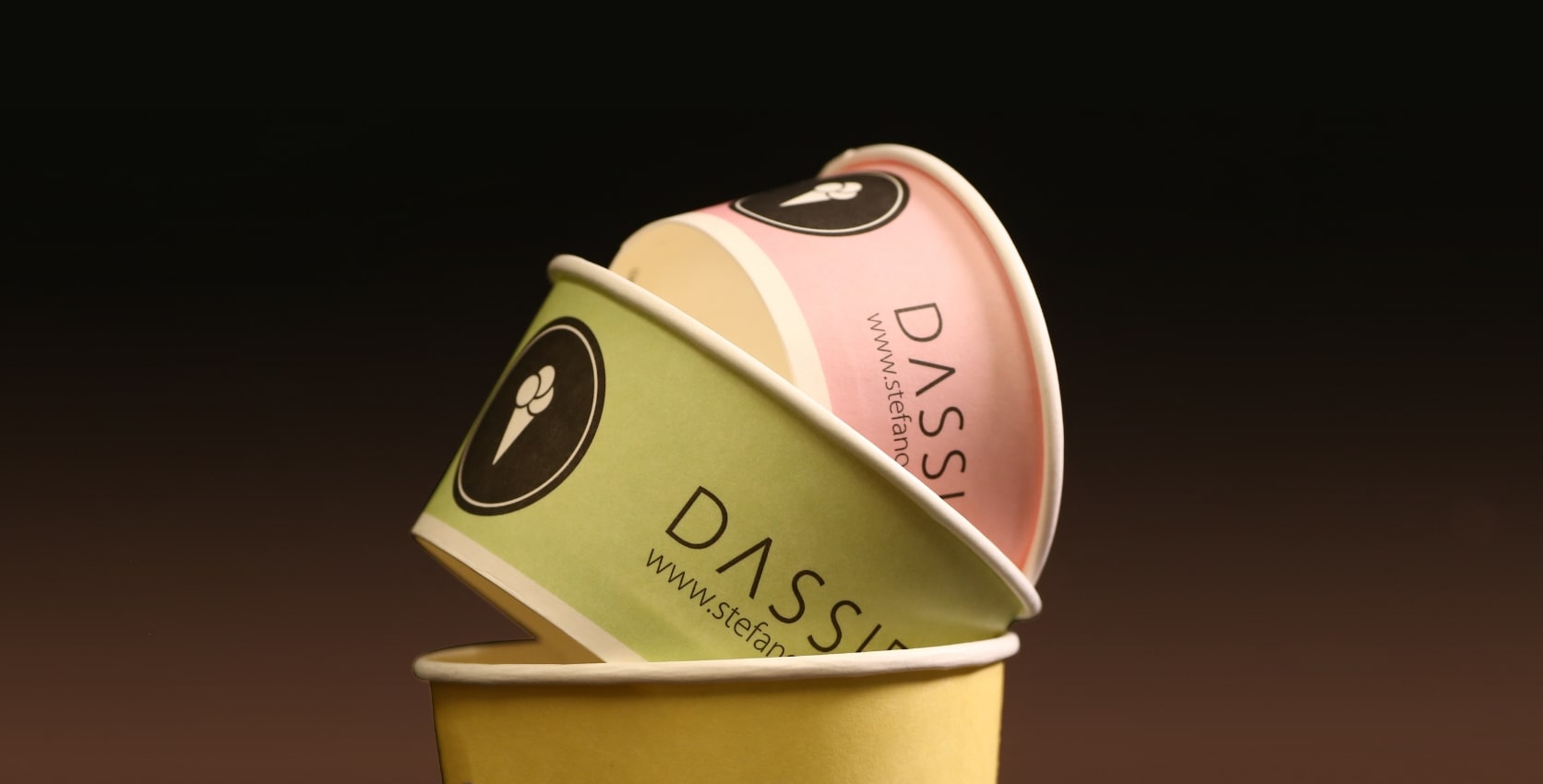 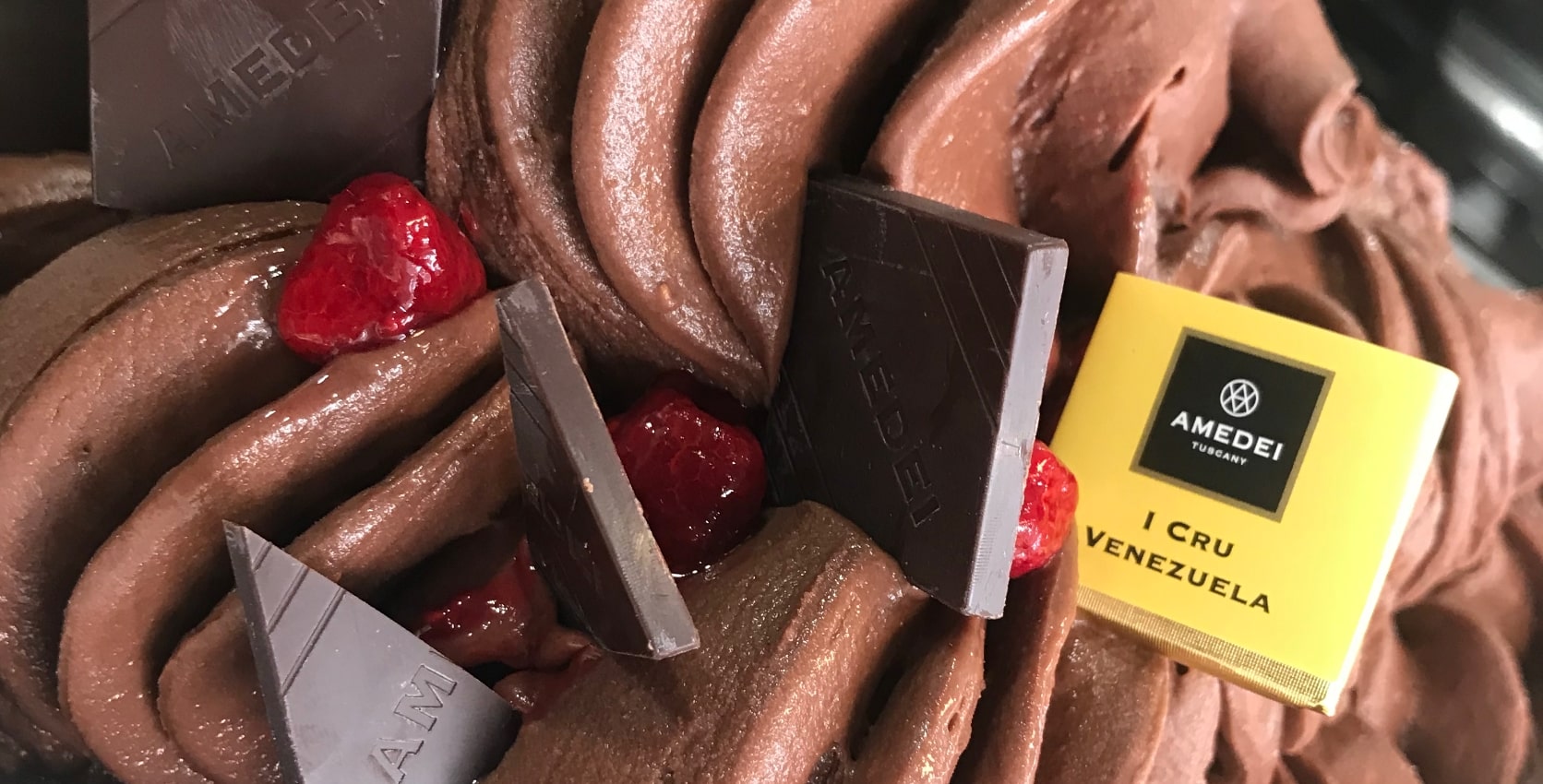 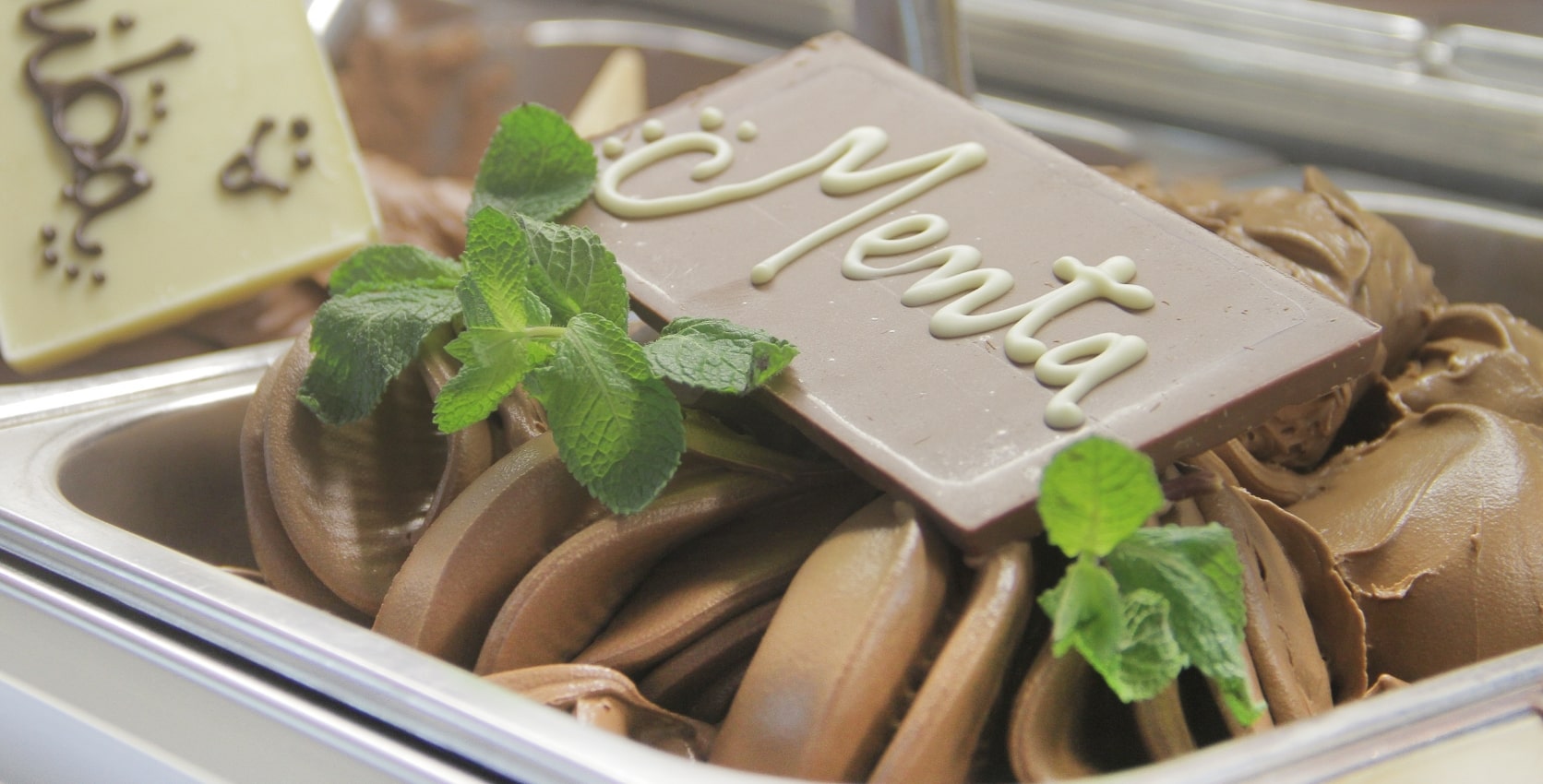 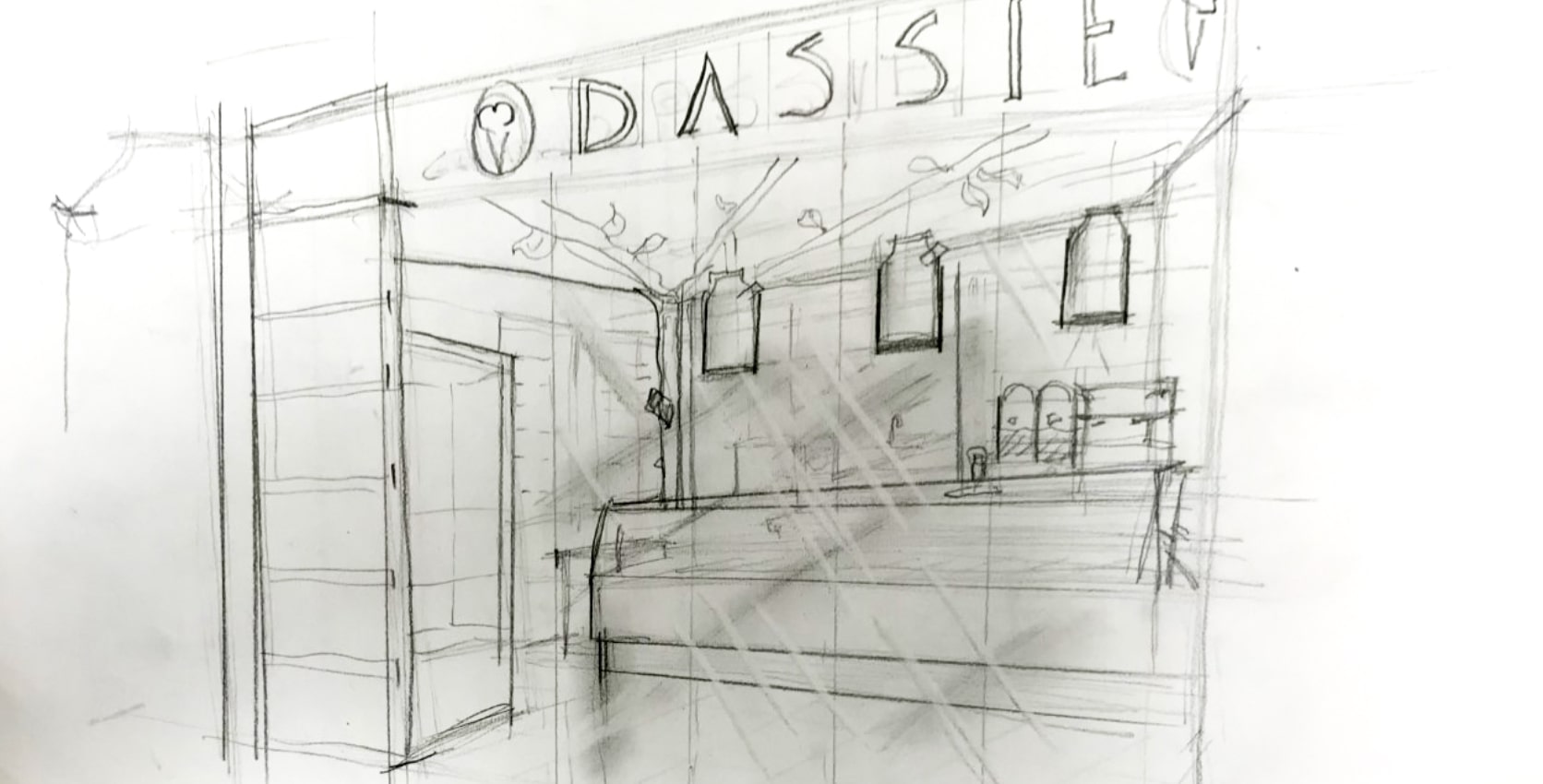 It all began in a small hamlet not far from Treviso. Gelateria Canzian is well known throughout the province.

It is successfully run by Fabio Dassie. Antonella, who has recently returned from Germany, is one of the staff. The two work side by side. They share a strong sense of sacrifice and a desire for independence. They fall in love, get married and in 1986 Stefano Dassie is born.

The fashion for take-away gelato explodes. Fabio and Antonella open numerous kiosks, where they adopt the same recipes and working methods. Stefano grows up in the preparation areas of these gelaterias, always at the side of his parents. He absorbs their passion and values.

In 1996, Libya celebrates the anniversary of the Gaddafi regime: Fabio is invited to delight the palates of 54 heads of state.

Still in his teens, Stefano leaves for the United States on a study programme. He returns determined to grow the family business and export it.

In 2007 he launches the first Chocolate Day: a weekend dedicated to chocolate gelato and its variations in all Dassie shops. In 2008 the family takes over “Il Gelatiere”, the most renowned gelateria in Treviso.

The story continues focused on encounters and affection. Stefano abandons the idea of moving to the United States and marries Erika, who also collaborates with him professionally.

The work started by Fabio and Antonella becomes a structured business with an international feel. A gelateria is opened Treviso, and the acclaimed webzine Dissapore places Dassie’s gelato shops among the top 30 in Italy.

Stefano brings his gelato to Italian Week, an event celebrating Made in Italy inside the Isetan mega-store in Tokyo. His autobiography “Il Mio Gelato Nasce col Sorriso” [My gelato starts with a smile] is published.

The Dassie brand takes shape, accompanied by the slogan Vero Gelato Artigiano. The family opens a new point of sale in Montebelluna.
Stefano participates in the selections to captain the Italian team at the Gelato World Championship and wins second place.

The Dassie Gelaterias receive the Gambero Rosso award for the Best Chocolate Gelato in Italy.

According to the gastronomic guide, their chocolate gelato is intense, and of great elegance and lightness in structure. It’s an award that rewards the work of research and experimentation behind each recipe.

Gambero Rosso awards Dassie the Tre Coni [Three Cones], the highest recognition for excellent and, above all, healthy gelato.

In awarding the prizes, the prestigious guide takes into consideration the quality of the ingredients used, respect for the seasonality and the transparency of the supply chain.

Stefano’s desire for the future is to bring Vero Gelato Artigiano to the cities, always with an emphasis on staff training, as taught by Fabio and Antonella, while never compromising on quality. The point of sale in Las Palmas, on the island of Gran Canaria, is the first step on a journey. New openings are planned in the Canary Islands and on the Iberian Peninsula.

The Ice & Food project is ambitious and unconventional. Artisanal gelato is combined with food, to become a key ingredient in gourmet dishes. An idea that goes straight to the heart of prestige restaurant cuisine.